Upendo is a grassroots non-profit organization that is comprised of a dedicated group of locals working to equalize the poverty gap in an agrarian community in Kenya. Almost all of the staff are farmers and have struggled themselves. Upendo’s mission is based on providing food security through farming, micro financing, and social justice is an incentive in all of their projects. They support farmers groups, womens groups and youth groups through various trainings such as conservation farming, beekeeping, and table banking. Through support from overseas partnerships, they also provide monetary support and scholarships for the high percentage of orphans in the community due to the HIV/AIDS epidemic. Upendo’s work is large in scope, and an example for how food, health, education, environment and socioeconomic are not separate parts but a linked system for a community to be self-sustaining.

There is evidence of deforestation all around the hills of Homa Bay County where Upendo is located. During colonial administration, cotton, ground nut, cassava and sugarcane farming were introduced into the area. Cotton production was high and doing well until Kenya’s independence when it was demolished. Since then, maize and potato farming has been at the forefront in this region due to its low maintenance and high yield. This had major impact on the land and the environment, as the potential for soil erosion under potato and maize production is much greater. It created a cycle of clearing more land with not enough recovery time for the old. It also barely made enough income for the farmers as it is a crop that everyone grows which drives the selling prices low.
Trees are also cut for charcoal, cooking and other uses. There is a government policy in place where it is required for every farmer to have 10% of their land covered in forest. In some areas of Homa Bay County, reforestation is under way and supervised by the Kenyan Forest Service.
Upendo also supports farmers in reforestation by training them in mixed crop and planting miniforests in eroded farms for beekeeping. Beekeeping is a model for environmental conservation and food security. As honey is high in demand in Kenya, it can also produce up to 19% of a farmer’s income. Farmers with foresights have planted miniforests which include species of trees that attract African bees. Upendo has trained these farmers in clusters where 2 people are coached in inspection and harvesting with a starter kit. In return, the trained train other potential beekeepers so the social impact chain may continue. They also have a carpenter in Oyugis town making the hive boxes, which keeps every part of the honey production local.
Upendo has three honey processing units spread out within the Homa Bay County where the beekeepers take their hives to extract honey and package them to sell collectively as Imani Pure Natural Honey. Currently, Upendo cannot keep up with the demand of their honey from their vendors. Overseas partnerships has a system in place where supporters can buy the beekeeping kits for the farmers. However, there is not enough donors in place to upkeep with the demand. The cost for transportation to the honey processing center is also an issue for many farmers to take on beekeeping. 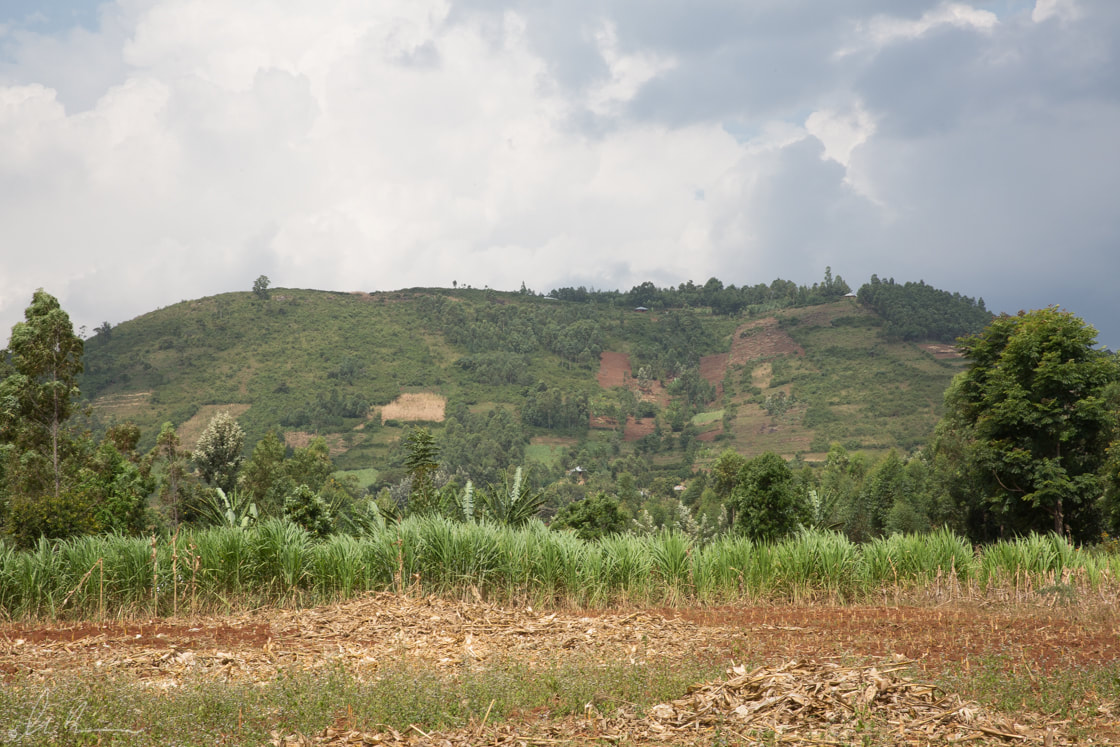 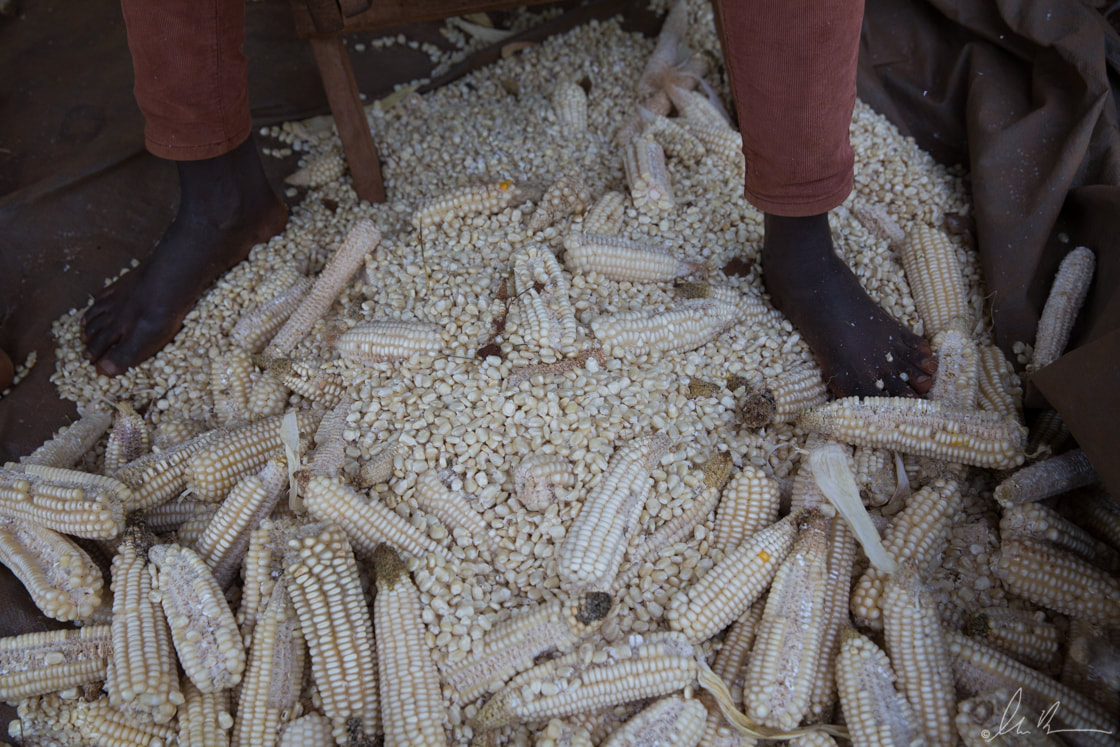 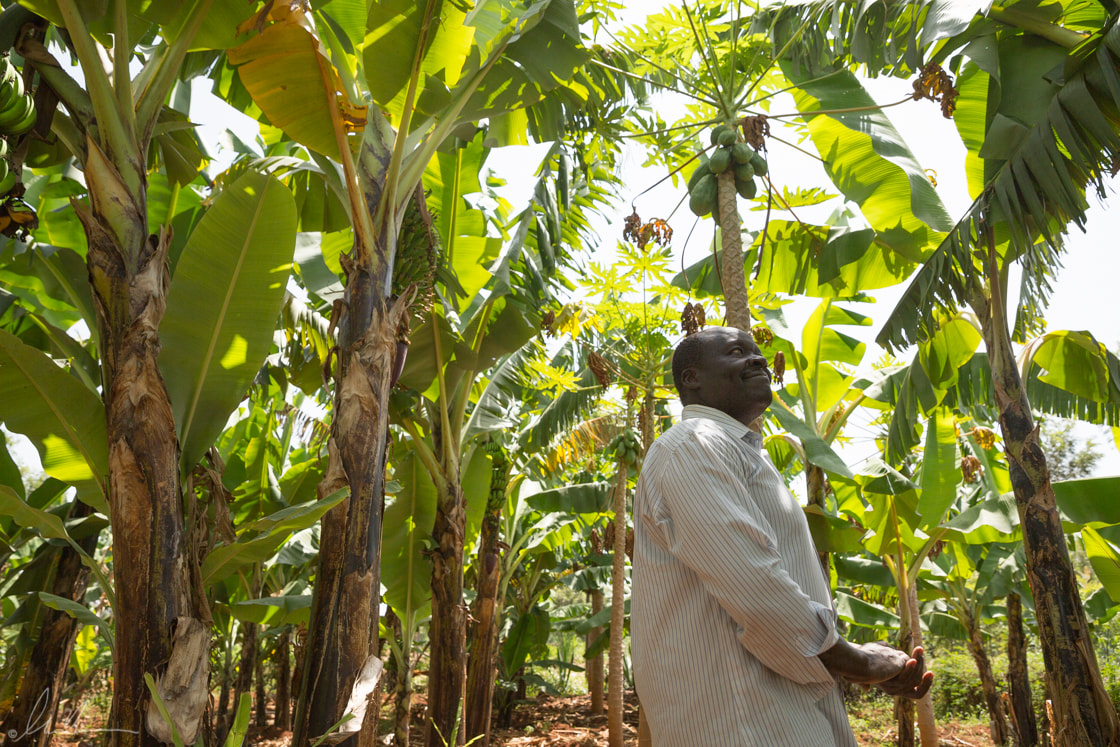 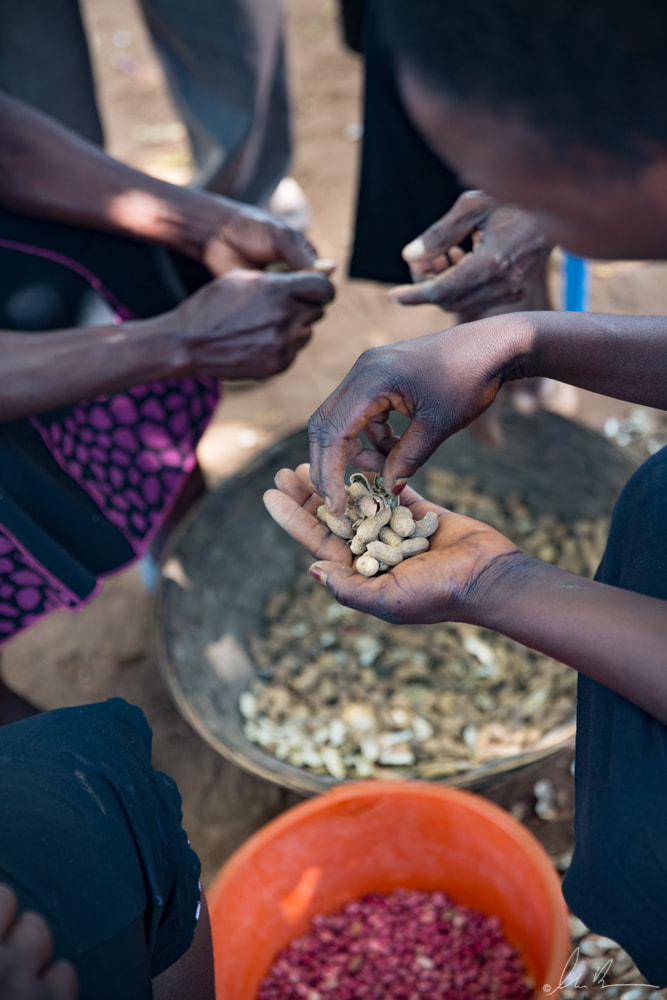 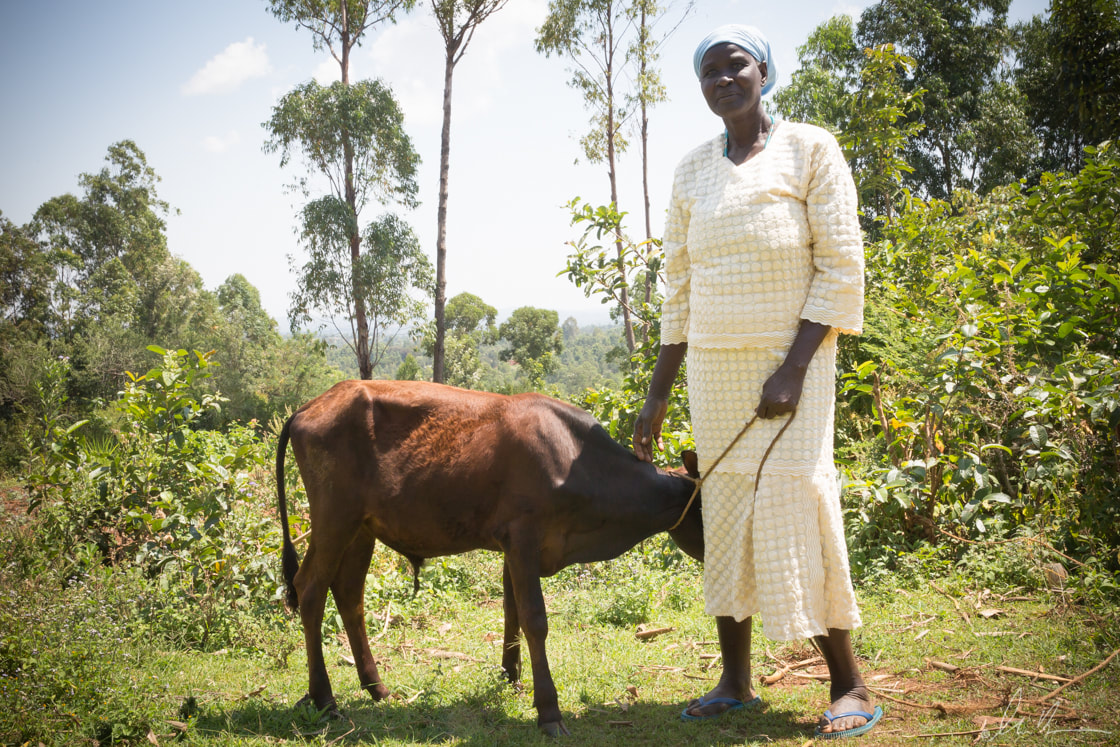 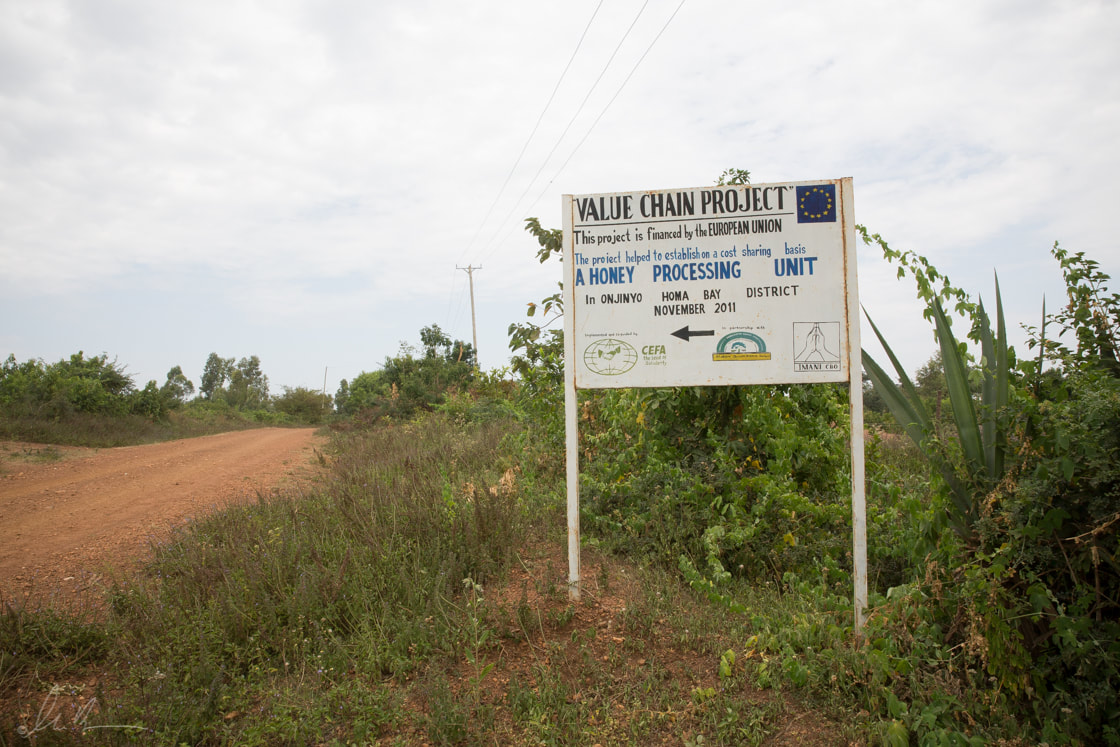 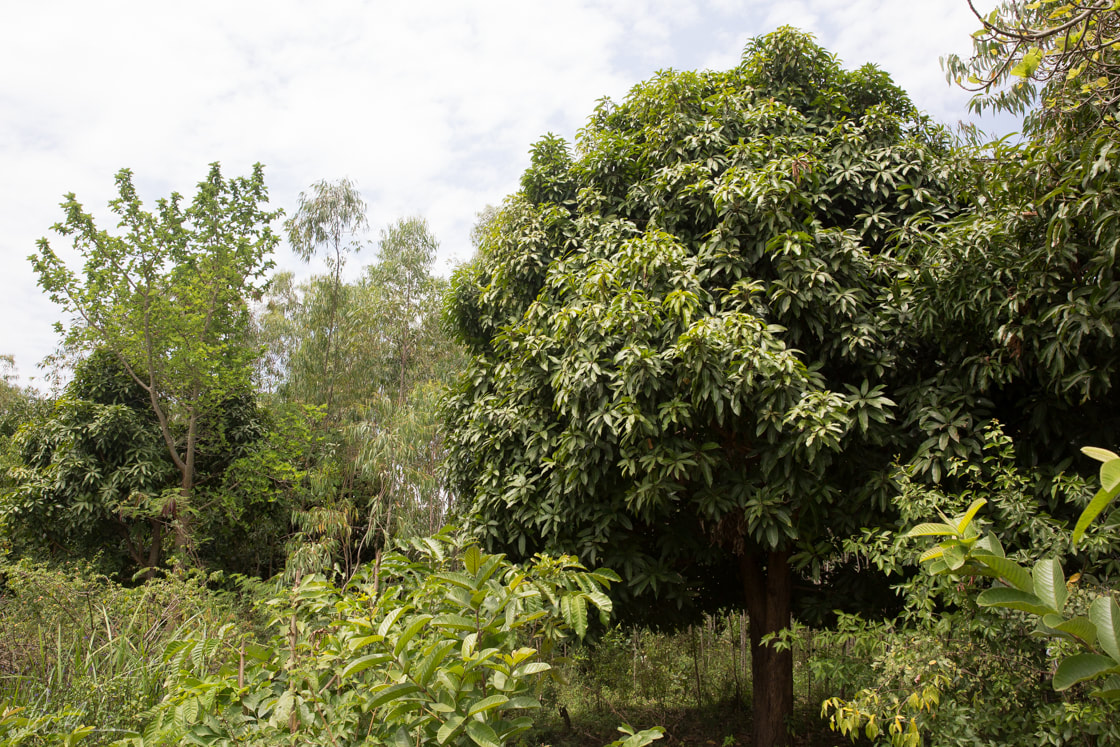 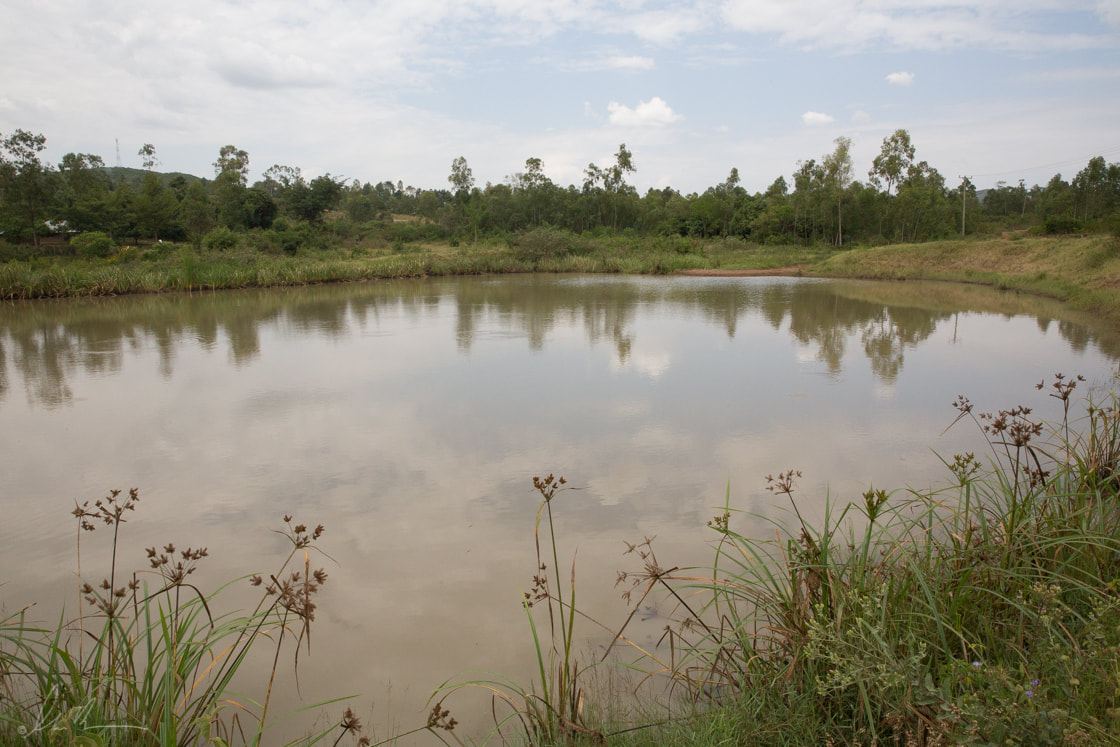 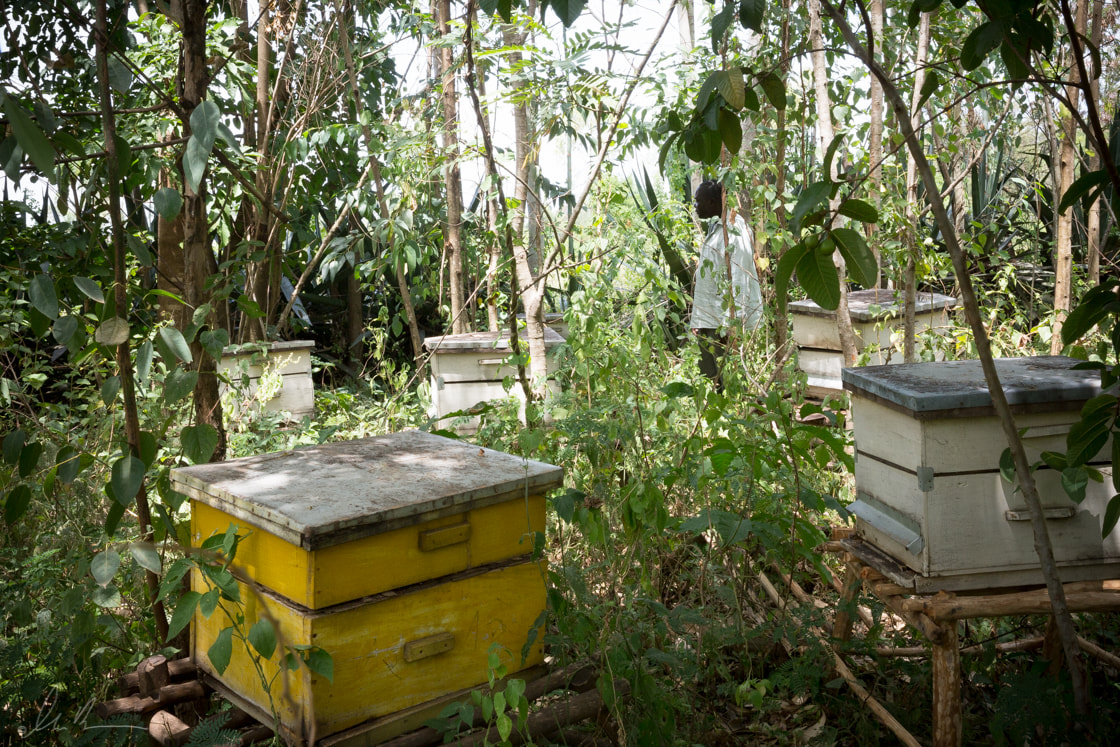 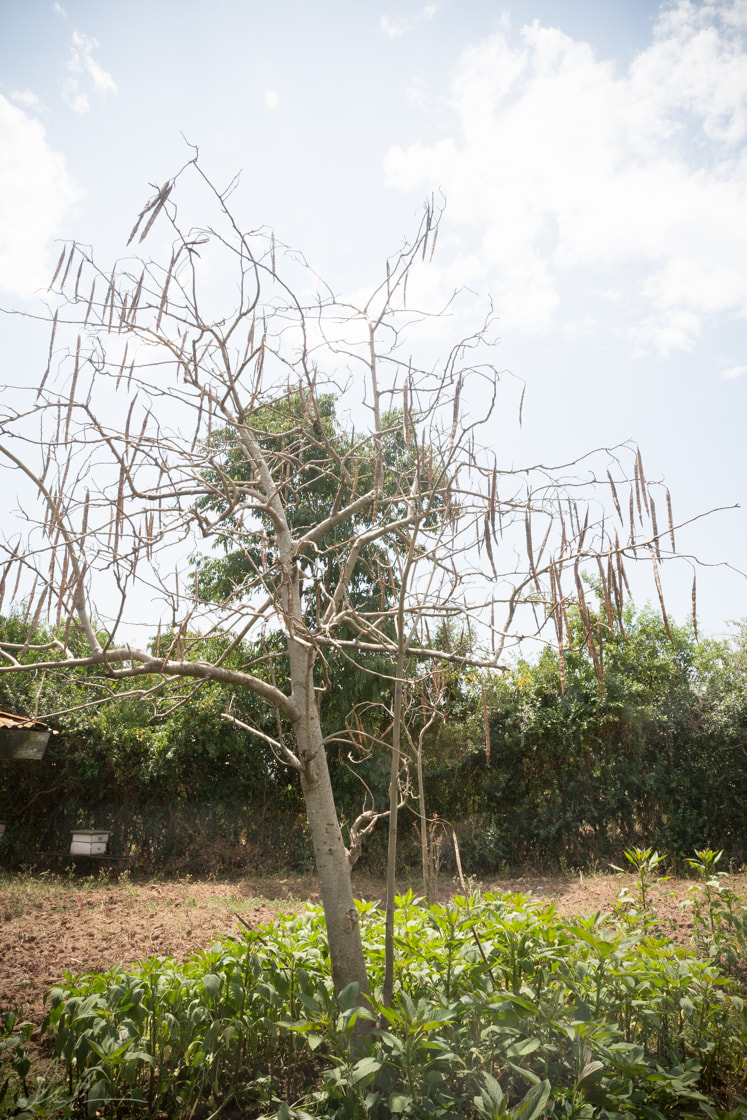 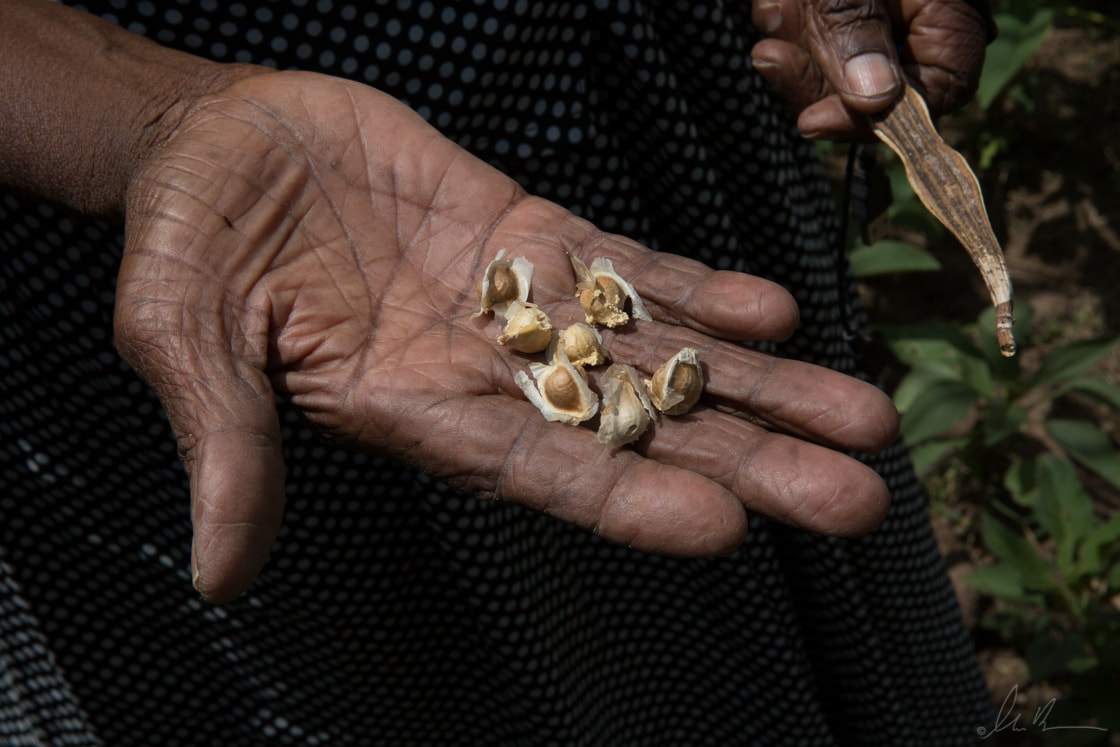 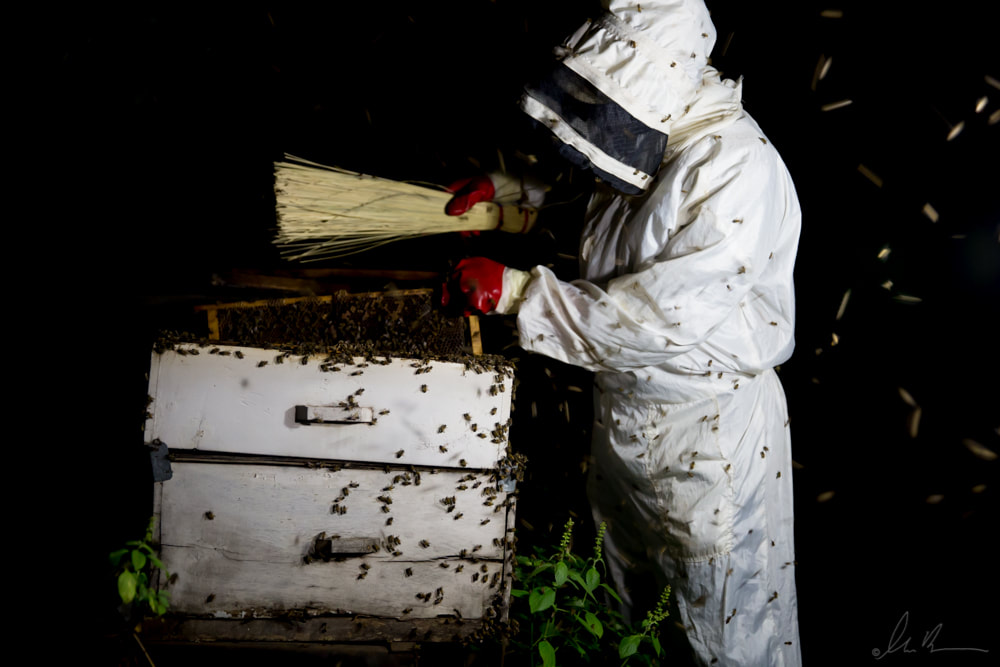 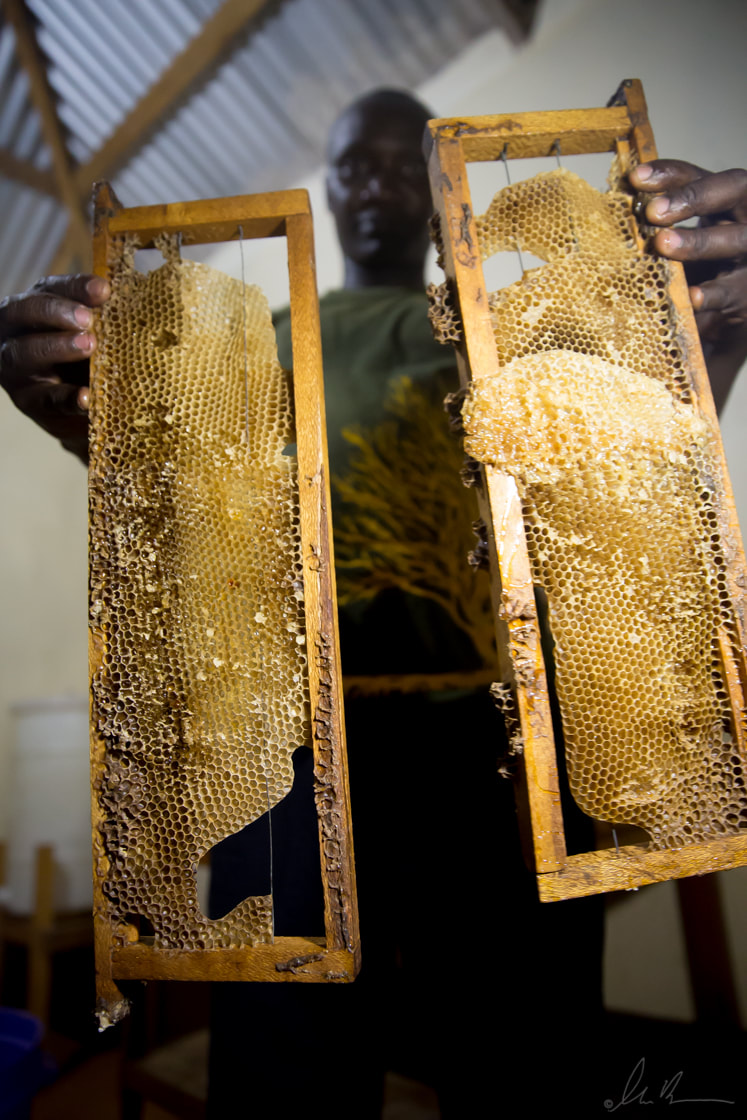 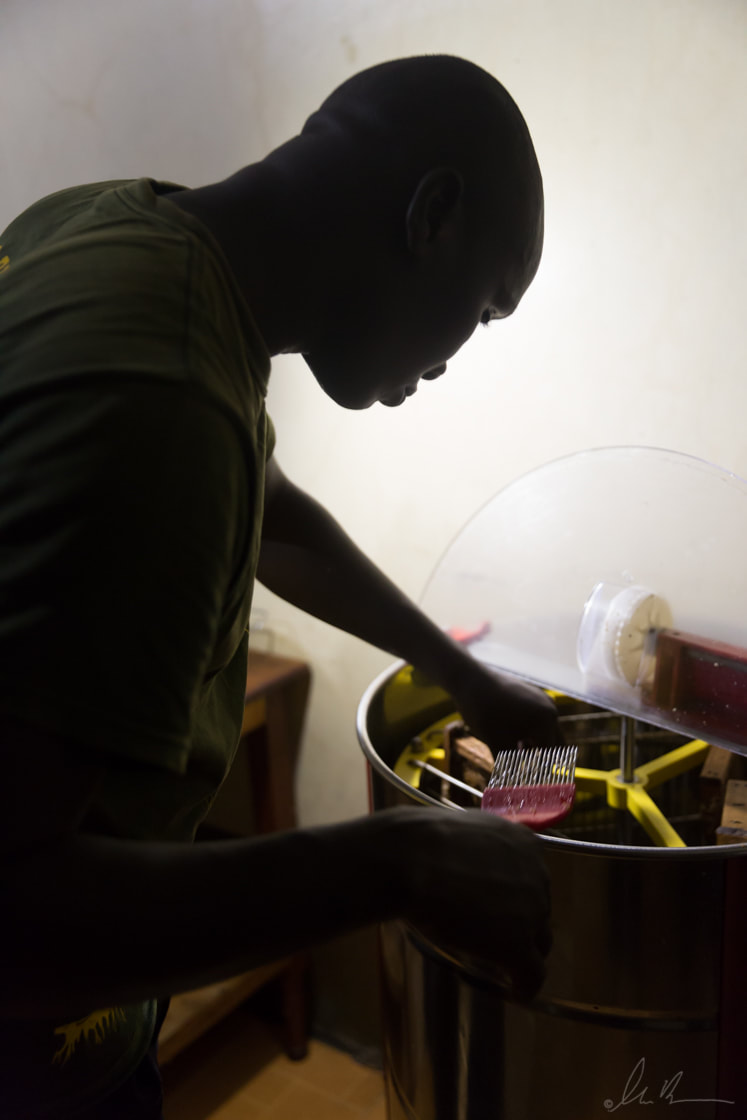 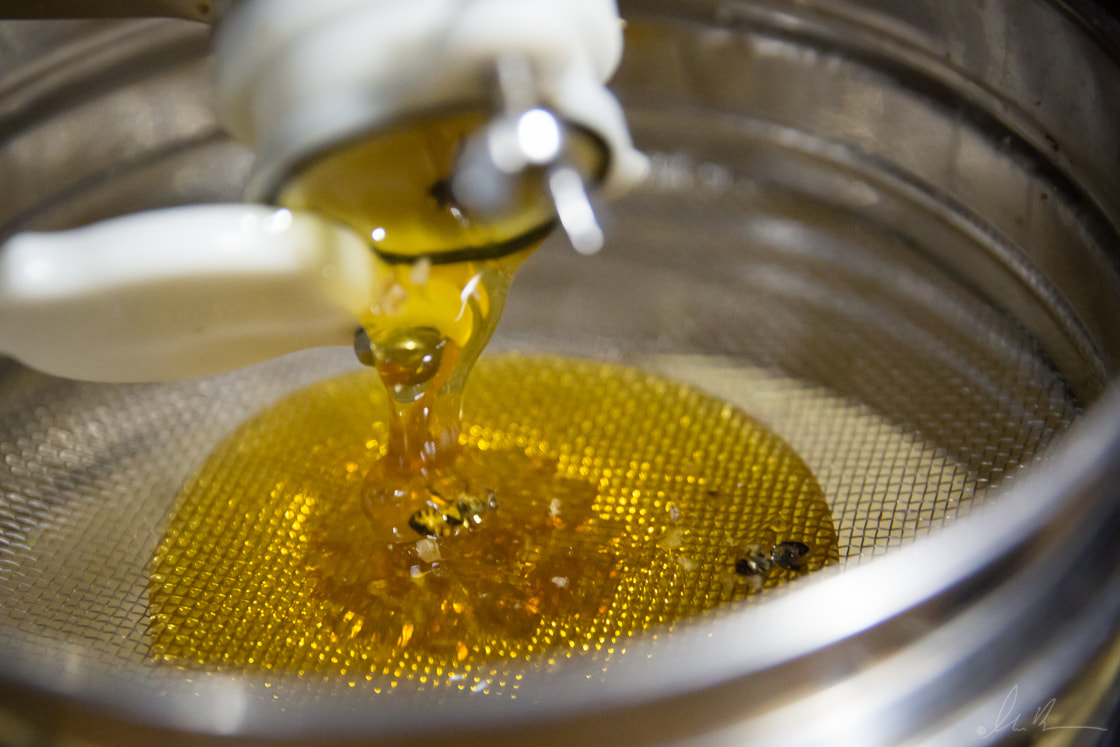 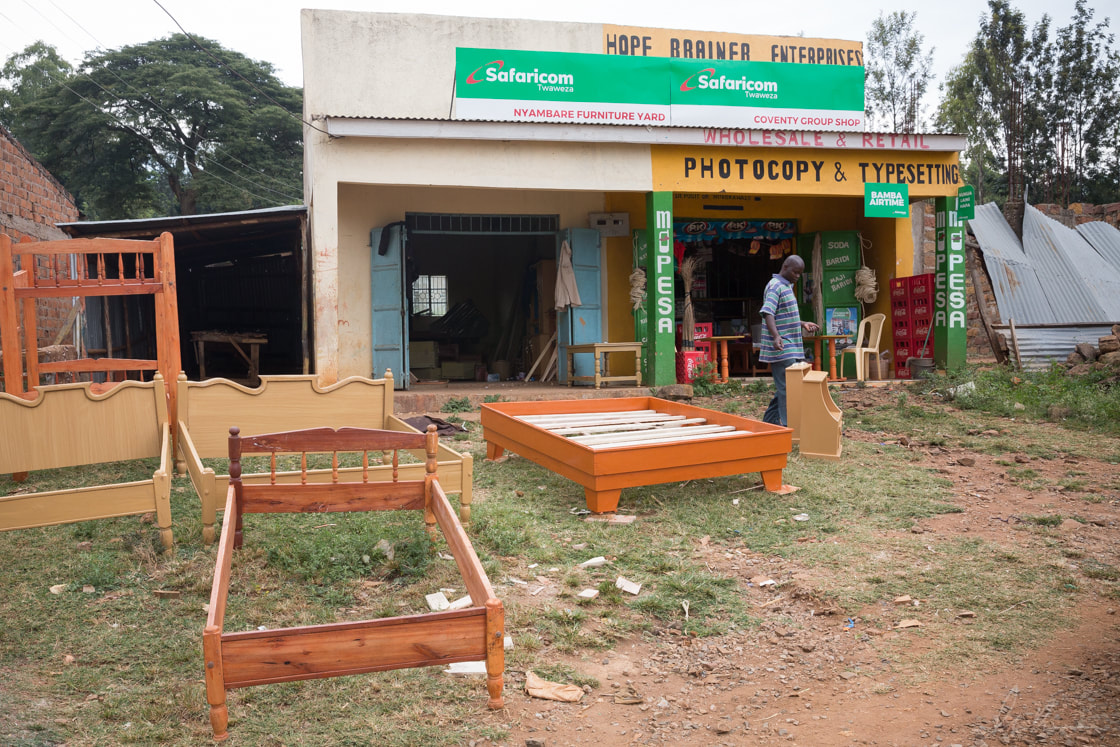 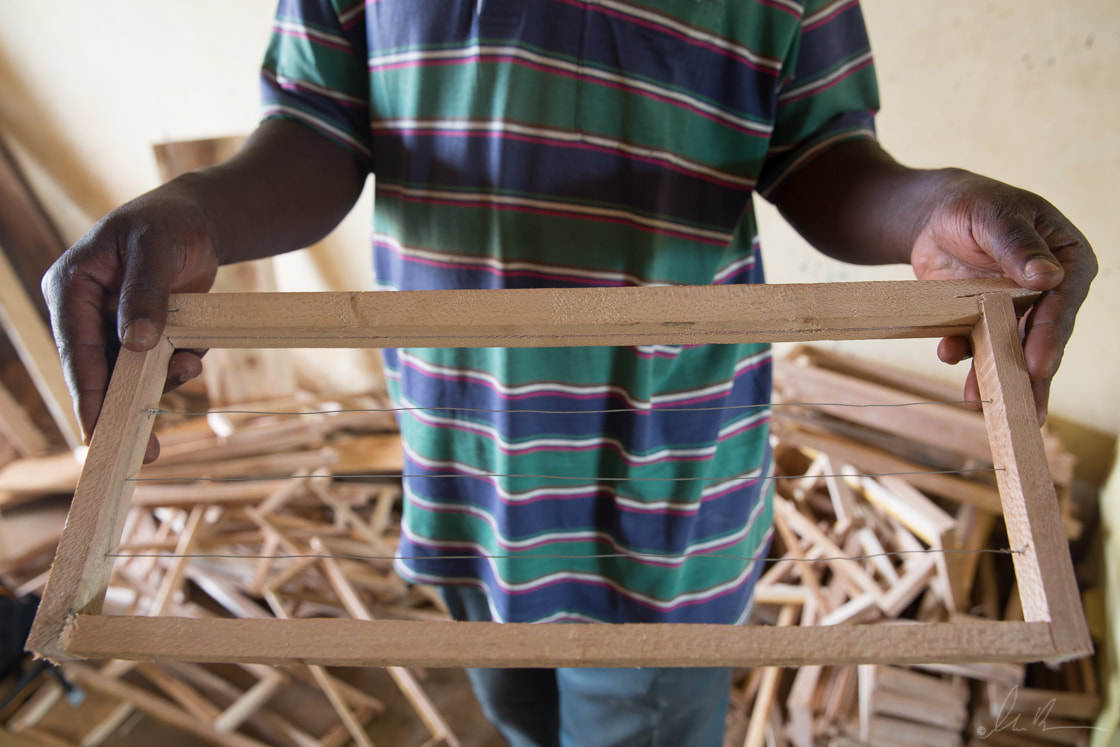